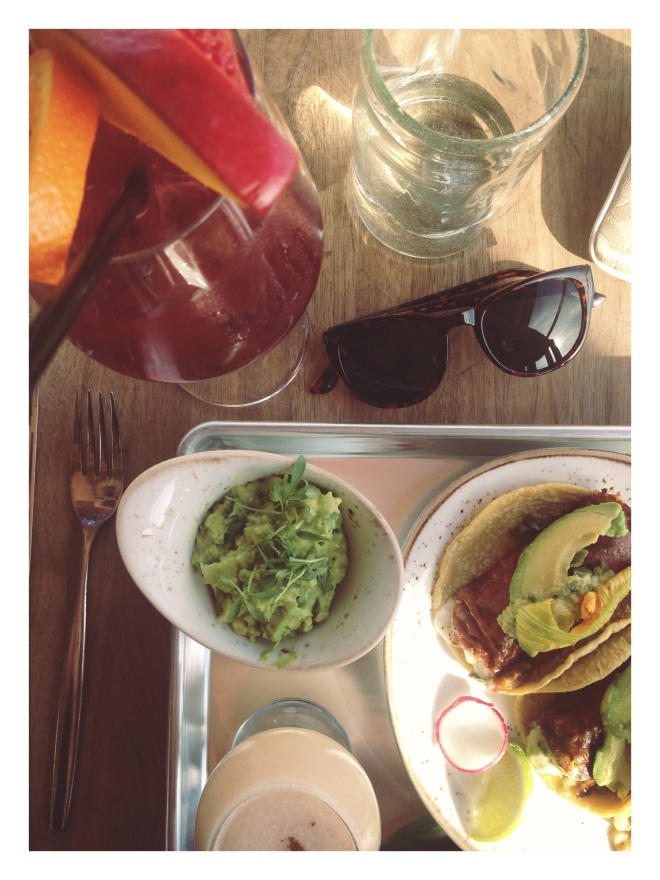 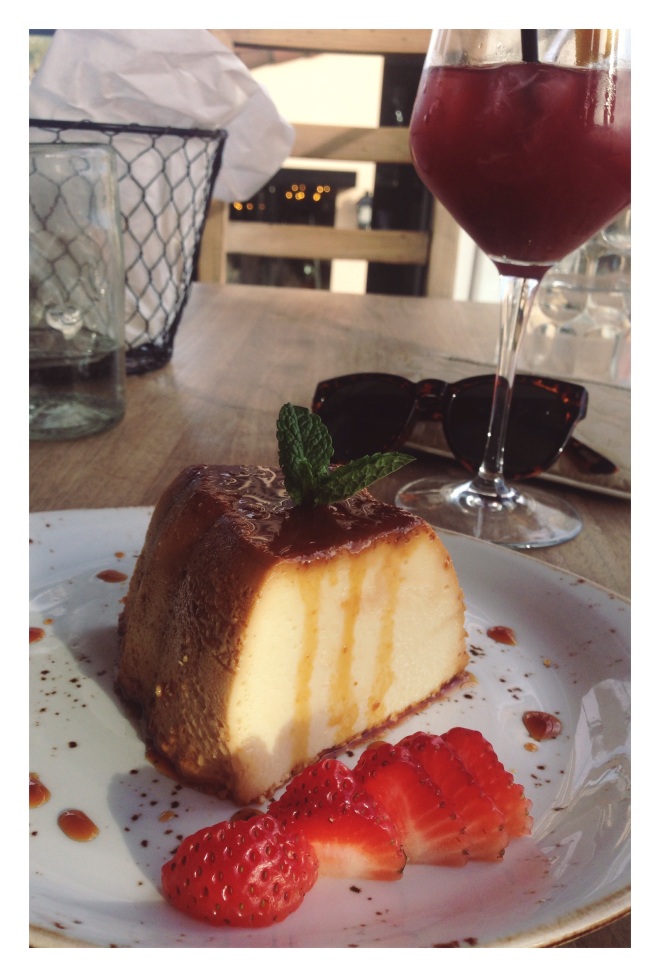 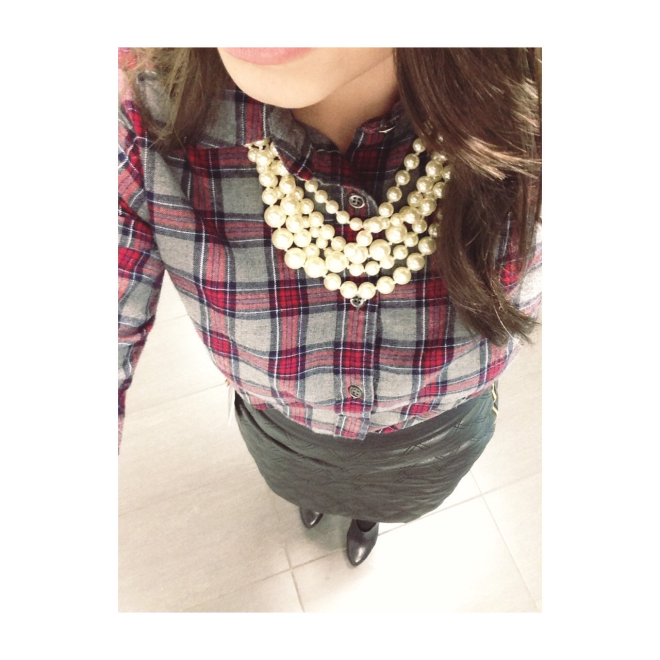 Although leather has been all the rage for the last few years, I hate to admit that I was not an early adopter and it’s mostly due to a horrible experience I had with leather back in grade 5.

I was in middle school living in Connecticut and fresh-of-the-airplane from Mexico. As a little awkward pre-teen who was trying to fit in and not draw too much attention to her accent, I relied on pretty clothes to make me feel more comfortable {lets be honest, not much has changed!}.

It was early fall and I had fallen in love with a beautiful pair of faux-leather pants at the-best-store-in-the-WORLD, Limited-Too, and after weeks of pleading I finally convinced my mom that I absolutely needed them and that I would certainly wear them more than once. The first day that I got to wear them to school I was on top of the world!

At lunch time my little group of girlfriends crowded around me and ooohd and ahhed at my gorgeous pants as we squeezed into the packed cafeteria.  Then, just as I went to take a seat, I heard the most terrifying sound a human being can hear while they are wearing faux-leather pants…

At first I thought it wasn’t me so I did a 360 trying to find the source of the sound but when I heard my friends gasp and then break into a cackle I reached behind me and was terrified to find that my pants had ripped right in half and left my little bum, underwear and all, exposed. I did the only thing you can do when you’re in such a situation: I began hysterically laughing. I’m pretty sure that part of the hysteria was panic and the other part was disbelief. Like, seriously?! The pant’s weren’t even tight fitting!!

My diary entry that night promised that I would never wear anything leather ever again. Ever!

But here I am, a few years later and completely in love with my mini-leather skirt. No rips have happened since and *knock-on wood* won’t ever happen again – not sure what my office’s policy is on having an exposed bum and I don’t plan on finding out!